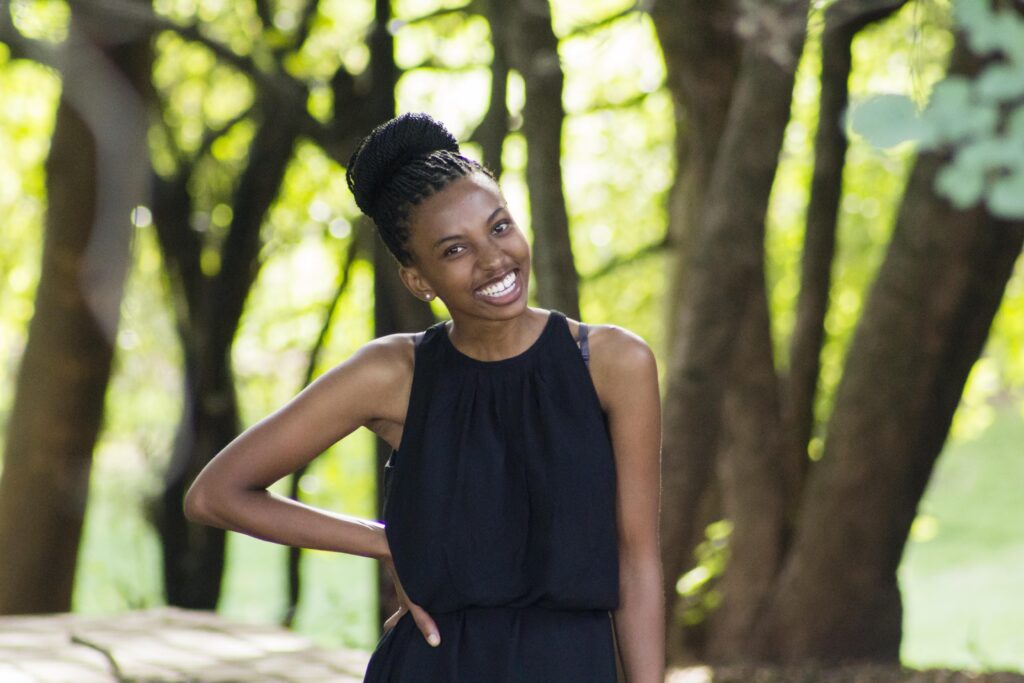 What does your company do?

Our company teaches and engages young people in schools on programs that focus on specific topics within leadership, health and moral regeneration, implemented during holiday camps and school-based programs in the form of workshops and conferences during school seasons.

What is your biggest success?

Our biggest success has been being able to reach out to youth in different provinces, seeing the success of school-based projects initiated and run my students after having implemented our programs and being able to witness the resilience of students evidenced through their behavior and performance.

What has been your biggest hurdle?

The biggest hurdle by far has been financial stability for the entity; because of the nature of our work, it is sometimes a challenge to establish that because the greatest measure for us has been impact on youth, mostly over profit. I believe that this hurdle is in the process of being overcome by way of being equiped with better financial resources. This hurdle has been coupled with the lack of long-term engagement with our youth, as this helps in solidifying the lessons and experiences, because we are battling against the influences of their challenged communities and sometimes families; it then becomes important to keep them engaged and taking charge of their new habits or even establishing projects of their own to 'keep the ball rolling' in their schools and hopefully personal lives.