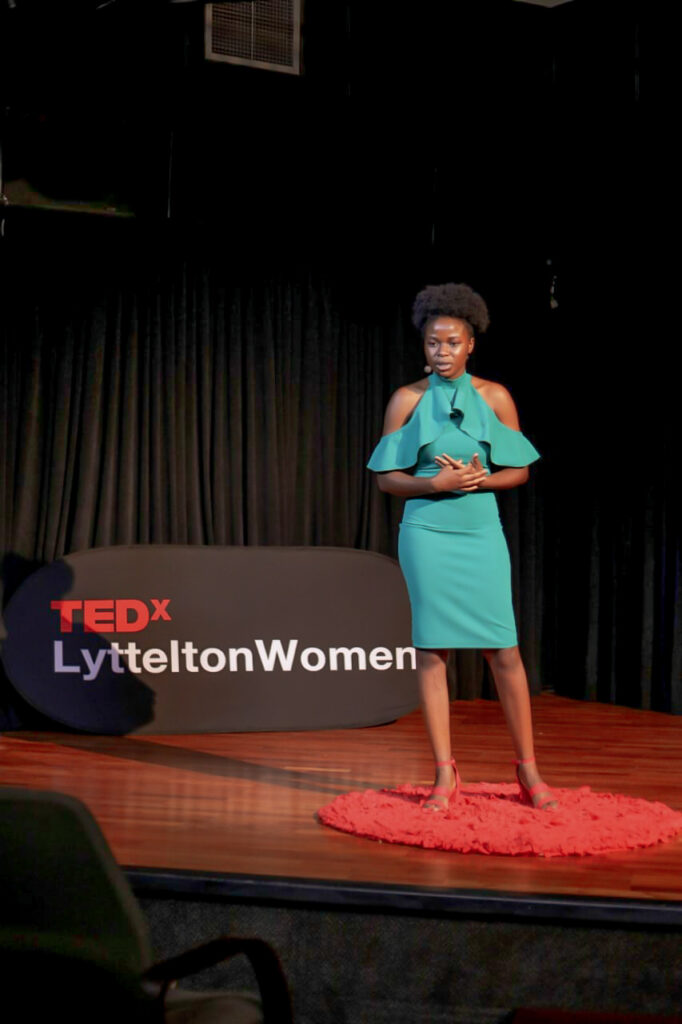 What does your company do?

I Am SHE (251-084 NPO) is a Nonprofit organization that is aimed at dismantling patriarchy in our societies by empowering girls to reach their full potential. We do this by investing in the education of girls by providing them with feminine hygiene products. Statistically more girls skip school for five or seven days because they don't have menstrual products. We want to end period poverty while tackling other social issues such as the lack of female representation in positions of power such as political spaces. While young girls are the majority in Africa, they are the most misrepresented in politics because for many centuries; politics have been seen as a job or a space where only Male counterparts can thrive and we believe as an organization it is time we change that. It is our responsibility to raise a new generation of girls who are not only empowered to knock on doors but they are brave enough to take a seat at the table.

What is your biggest success?

My greatest achievement is being able to deliver my first TEDx talk in 2019 which was then published in 2020 and finding my feet as both a gender equality activist and an Afrofeminist. I also believe that founding I Am SHE has to be my greatest achievement, because it allows me to help to use my voice and speak our against gender inequality and other social issues. My work I do for I Am SHE and separately on my free time has earned a title from Levi's as an ambassador for their international initiative called I Shape My World (#ISMW). I also had an opportunity to part of an inspiring campaign by Woolworths #ThePowerOfUs which featured everyday women who are changing their societies.

What has been your biggest hurdle?

My biggest hurdle has to be the first level 5 lockdown which made it difficult for I Am SHE to distribute feminine hygiene products to give to girls who needed them the most. We were receiving multiple messages from girls whom we have given feminine hygiene products to at least give them sanitary pads. That was not possible as we did not have funds to buy sanitary pads and it was difficult to go through as an individual and as an organization.